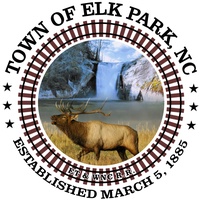 Once a bustling junction, Elk Park was one of the most populated areas of Avery County in the 1940s, but was left almost frozen in time when the mines closed. Modern residents of the town have… read more

Home of the Annual Woolly Worm Festival
and the beautiful Blue Ridge Mountains.